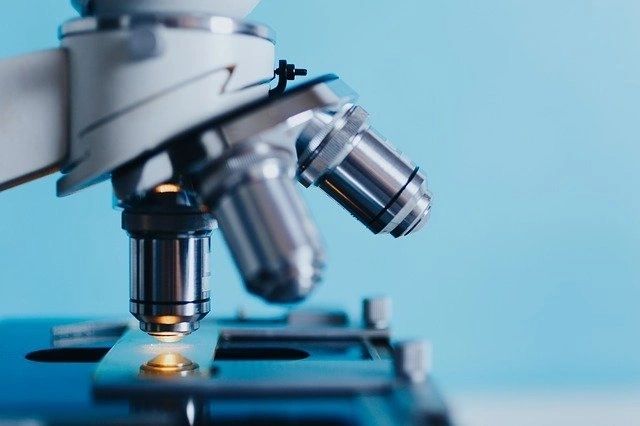 Nano Technology for Drug Delivery to the Ears

Nano research works with extremely teensy and invisible particles whose diameters are measured in nanometers. A nanometer is one billionth of a meter. For comparison, a half-inch (1.27centimeters) is roughly one hundredth of a meter

Because of their super small sizes, such particles could serve as future payload carriers for drug delivery to the ears and to other hard-to-reach body places.

Ears are hard to reach

The middle ear and especially the inner ear are hard to access when treatments must be applied directly to these sites. Medications such as antibiotics, steroids and decongestants are often administered as ear “drops” for middle ear problems. But in order to get to there, the medication has to first pass through an obvious barrier, the eardrum.

Another way of getting medication into the middle ear ─ but especially into the inner ear ─ is by injection. In this case, the eardrum is perforated with a needle. I have heard from some who had the procedure that it is not a pleasant experience.

And so, it is hoped that in the future, nanoparticles can help overcome these drug delivery hurdles.

The company OTOMAGNETICS is currently working on a non-invasive, safe and effective magnetic drug delivery system. It consists of a proprietary magnetic injector and of bio-degradable magnetic nano particles that act as drug carriers. The magnetic injector drives the particles across the ear drum to the treatment site – into the middle or inner ear. The depth and orientation of the medication delivery are controlled by the device.

Ouchless ear therapy! Wouldn’t that be nice, particularly for children. However, nano drug delivery is also tested for other types of treatment. For instance, the magnetic particles show promise for carrying hearing-protective chemicals into the cochleae of the inner ears of those who are treated with ear-toxic chemotherapy.

The company is also testing the system for eye treatments and for treatments that go through the skin, such as vaccines. That said, other researchers might benefit from the system when they test new drugs that are applied directly to the inner ear for treatment of hearing loss and/or tinnitus.

One can imagine that there are many more trials to be run before the general public will be “magnetically” injected. Yet, the prospect of increasing the effectiveness of current treatments that are hard to administer as well as painful is enough to raise anybody’s hope for an improved medical future.

For Industry Hearing Safety Training or for general presentations on Hearing Loss Prevention and other concerns, please see this website https://hearing-loss-talk.com Or email monique.hearing@gmail.com